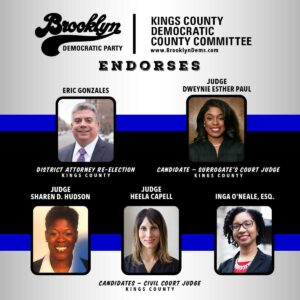 “Eric Gonzalez has shown himself to be a capable, fair and progressive District Attorney who continues to introduce trailblazing reforms to criminal justice, including a Young Adult Court and reducing unfair immigration consequences in criminal cases,” said Bichotte Hermelyn. “Now more than ever, we need his expertise to bring down crime in our borough through his proven, progressive blueprint.”

“Judge Dweynie Esther Paul, Judge Sharon Hudson, Heela D. Capell and Inga Oneale, Esq. also have a proven track records of progressive judicial achievement, and have continued to help bring fairness and impartiality to the courts, despite the challenges of the pandemic.” 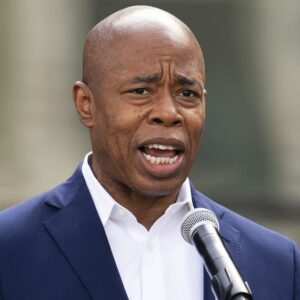 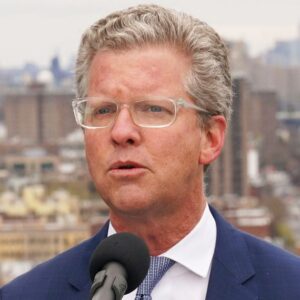 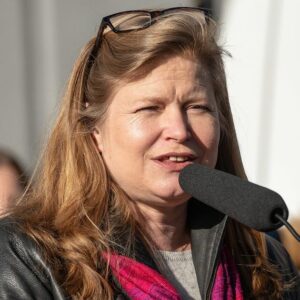 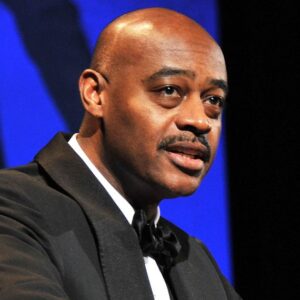 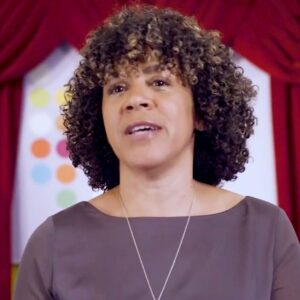 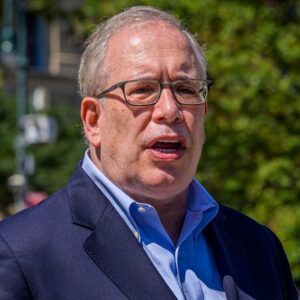 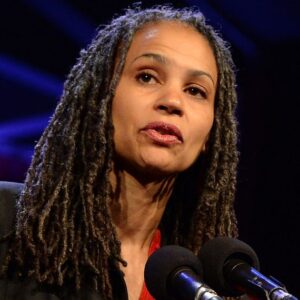 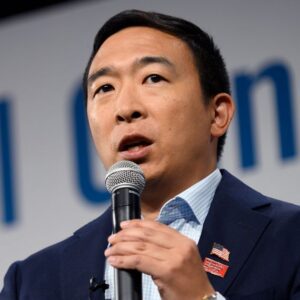 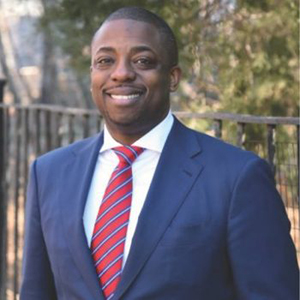 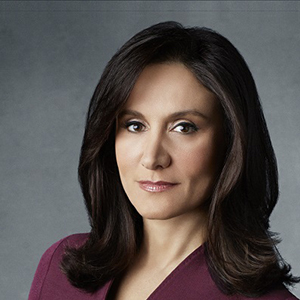 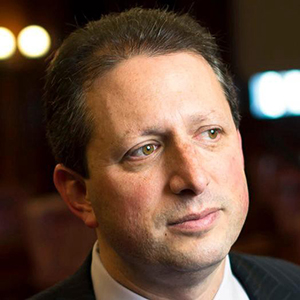 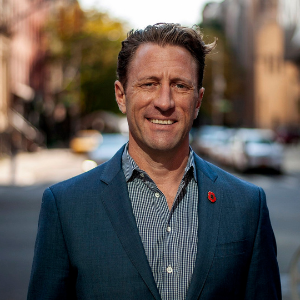 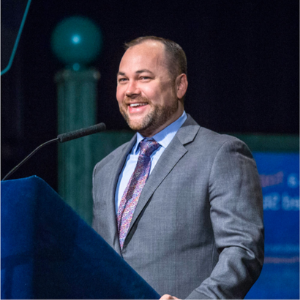 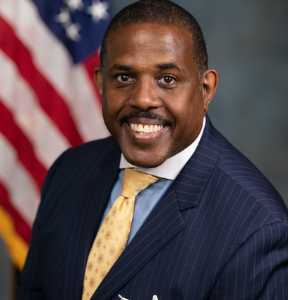 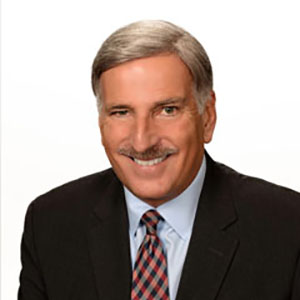 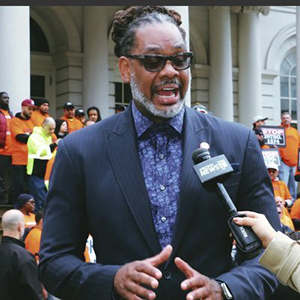 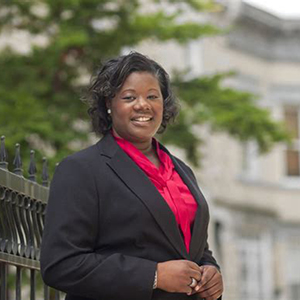 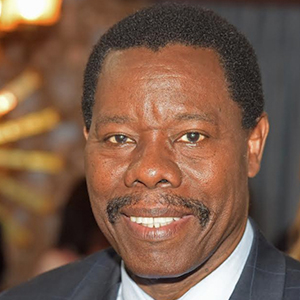 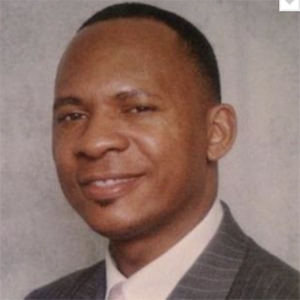 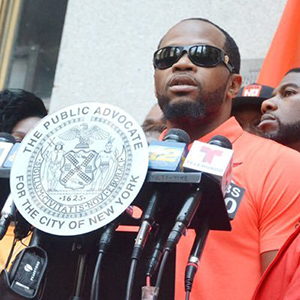 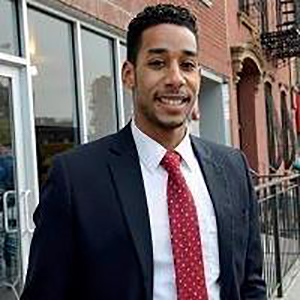 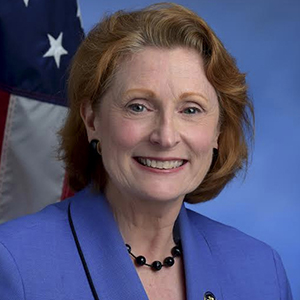